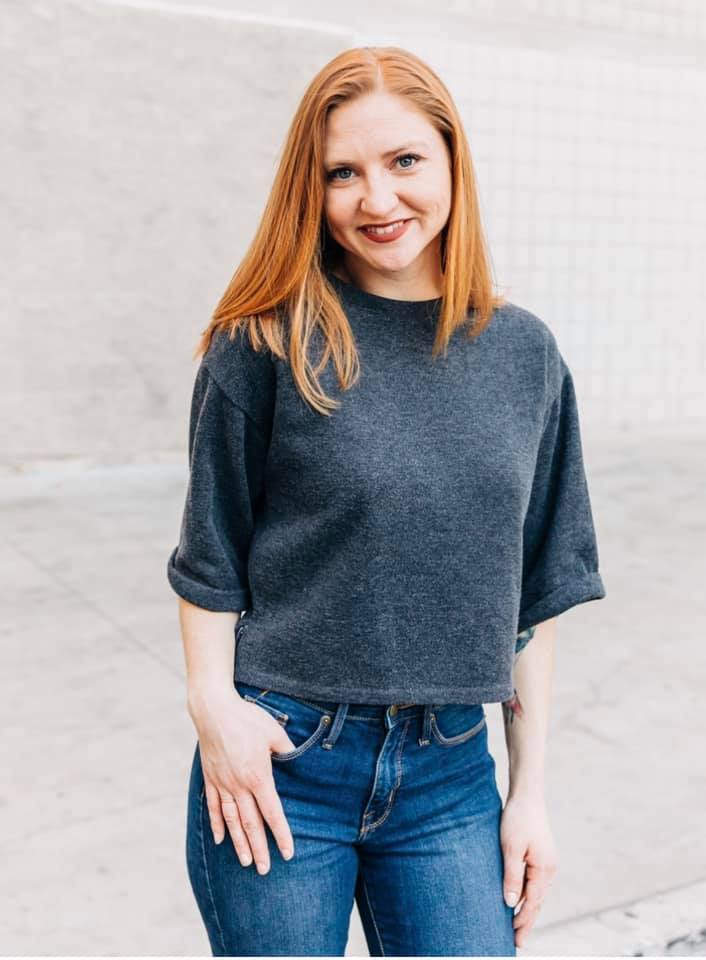 Brittany Hubble is an adjunct instructor of Communication Studies at several California Community Colleges and a forensics coach at El Camino College. Brittany received both her B.A. and M.A. in Communication Studies from UCLA and CSULB respectively. She competed for El Camino College from 2013-2015 where Brittany was one of few community college debaters to qualify to the NPTE and break into elimination rounds of NPTE and NPDA in 2015. Brittany has helped El Camino win the NPDA Season Sweepstakes in 2019 and 2020, coach teams to deep elimination rounds at NPTE and NPDA, as well as numerous successes at Phi Rho Pi.

Brittany continues her to share her love of debate not only as a coach and a judge but also as the Vice-President of NPTE and the Debate Committee Chair of Phi Rho Pi. 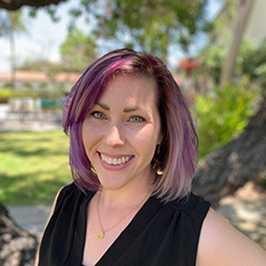 Ashley Nuckels Cuevas has been a part of the NPDA community since 2005 when she competed in her first NPDA nationals as a freshman in college. After graduating from Point Loma Nazarene University, she earned her MA while acting as the Assistant Director of Forensics at the University of the Pacific (2011-2013) before creating and coaching a middle school/ highschool policy debate team. In 2015, Ashley returned to her alma mater to become a lecturer and coach as the Assistant Director of Forensics. In 2018, she accepted the position of Director of Forensics at San Diego State University where she runs a full service program that focuses on student wellbeing and success.

Contact Ashley about:
Elections for NPDA Officers, the Championship Tournament Committee, and the All-American Award. 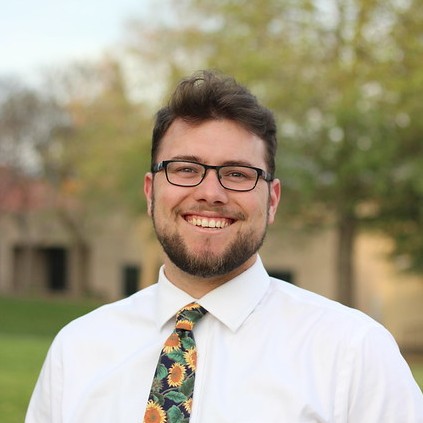 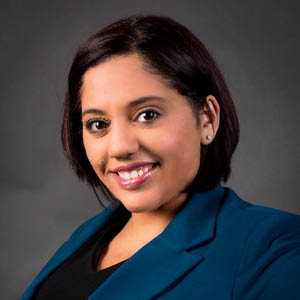 Contact Shannon about:
Membership applications and dues, trophies, and other financial matters. 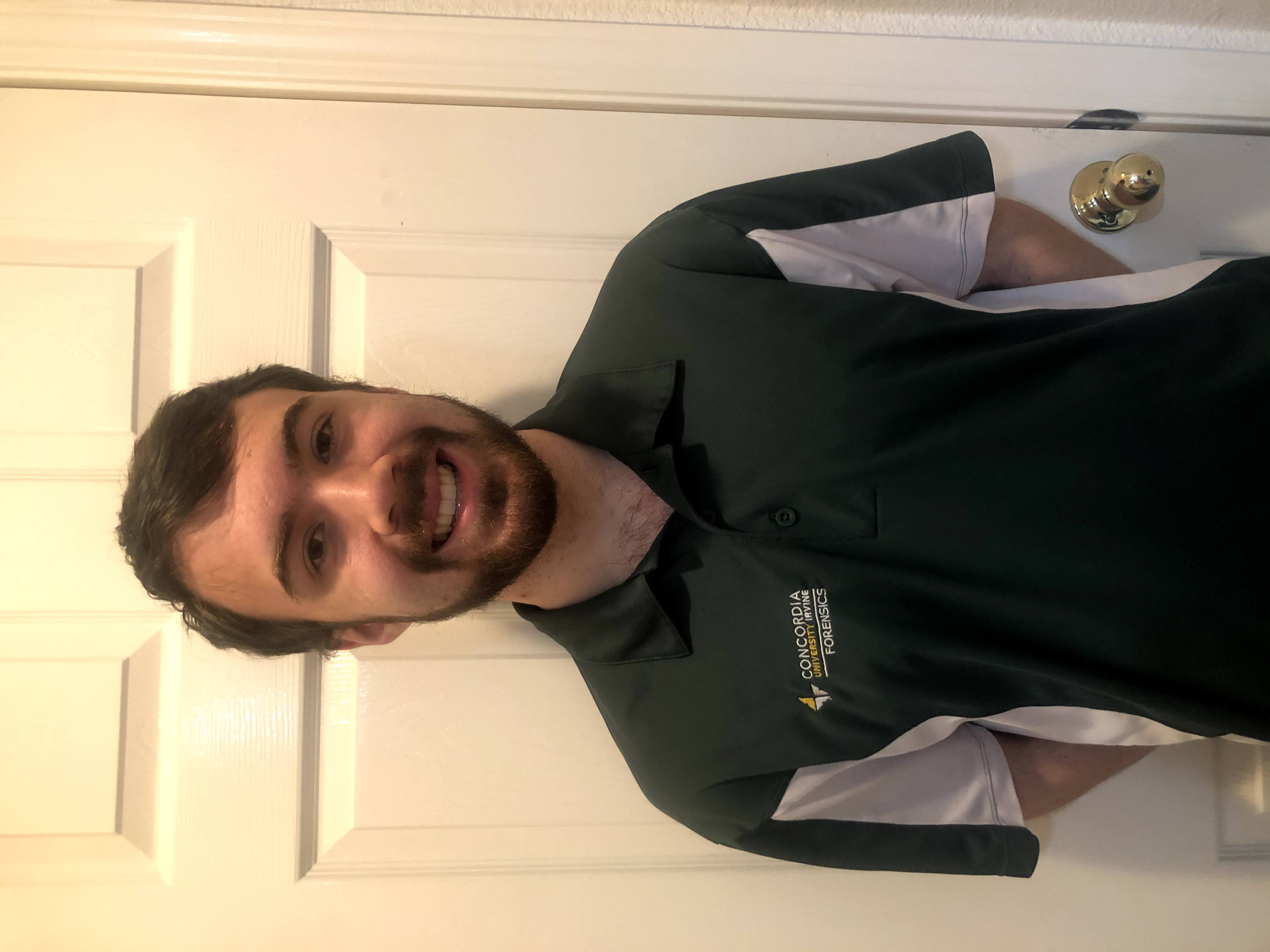 Sean Nowlan is a current undergraduate at Concordia University Irvine, majoring in History & Political Thought and Minoring in Law and Politics. He has debated in National Parliamentary debate for two years, and is the Captain of Concordia's Parliamentary Debate Team. He has broken in both NPTE and NPDA. 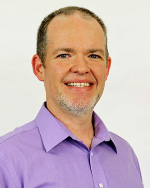 Contact Joe about:
Invitation to NPDA Nationals, Nationals registration, or other business related to the National tournament 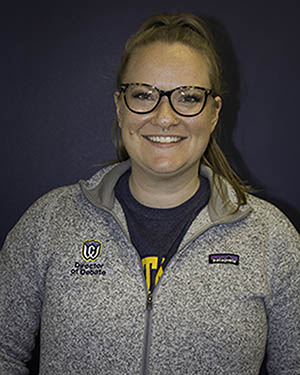 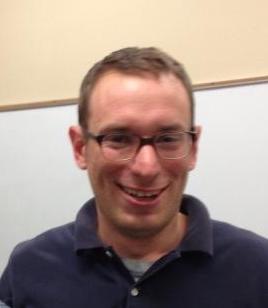